END_OF_DOCUMENT_TOKEN_TO_BE_REPLACED

Our next meeting will be on Thursday, September 3 at 7:30pm.  This meeting will take place online using Zoom.  The photo sharing theme is “storytelling”.  Bring three images that together tell a story. 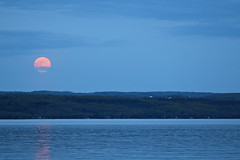